Imagine making a claim
and feeling confident that
your insurer focuses on: 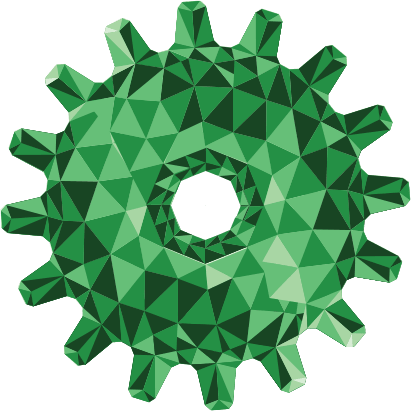 Quick decision making
You will hear sensible questions from us,
leading to a decision about your claim
and next steps quickly. 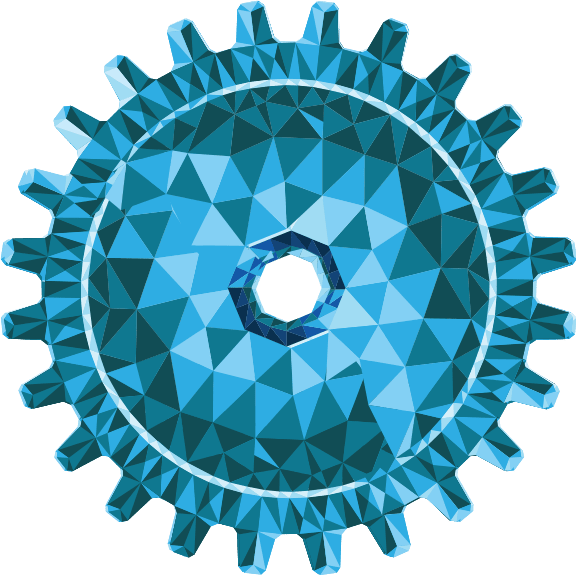 Championing your needs
Each claim is different and our focus is on
the outcome that suits your needs –
be that payment or perhaps
an unexpected way for us to help. 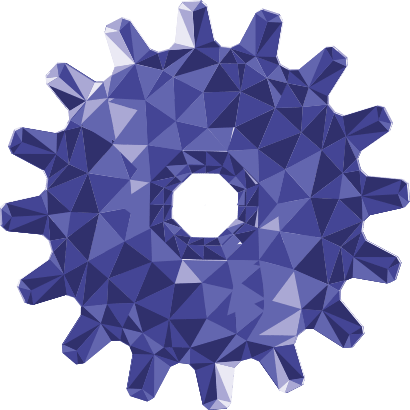 We make an unbiased assessment of your claim, with an honest approach to terms and conditions – we are, after all, in the business of paying claims.

“AXIS was able to take this from a lingering dispute to a mutual agreement on all issues within 48 hours.”

As an excess insurer, AXIS proactively engages in claim resolution process to achieve a pre-litigation settlement.

AXIS provided a corporation, which managed a retirement plan with thousands of participants with an excess fiduciary liability policy.

The corporation was served with a demand from a plaintiffs’ firm, alleging that excessive fees were being charged for certain funds in the plan. The plaintiffs initially demanded tens of millions in damages. AXIS had experience handling similar claims and was familiar with motivations, strategies and tactics. We knew the claim lacked certain hallmarks typically associated with large settlements and believed that the claim should resolve for substantially less.

AXIS proactively engaged in a merits discussion showcasing our ERISA expertise and alleviating the corporation’s concerns about plaintiffs’ high settlement demand. Ultimately, the case was settled pre-litigation, for far less than the plaintiffs originally sought.

SAVED THE CLIENT
MILLIONS
OF DOLLARS

AXIS gets company back in business after a ransomware attack

Operating in the hospitality industry, the weekends were always one of the insured's most profitable periods. Just before the weekend, hackers managed to break into its servers and encrypt valuable data, brining the business to a halt. The insured then received an email threatening to destroy the data unless a ransom was paid.

The business contacted its broker who contacted AXIS. AXIS immediately retained a breach response law firm, experienced in ransomware attacks, a computer forensics specialist with expertise in data restoration and others to help the insured.

With a highly experienced team of experts in place, all worked around the clock for three days to resolve the attack. The computer forensics vendor diligently restored the insured's data so that it could reopen. AXIS also provided a professional public relations firm to help mitigate business reputational problems.

COMPANY BACK IN BUSINESS IN THREE DAYS

AXIS provided a global organization with Business Travel Accident coverage, including an Accidental Death benefit. One of the company’s employees was tragically killed in a large public transporation accident while traveling for business.

Understanding the emotional toll the accident would have on the victim’s family, as well as the financial impact, AXIS began working one-on-one with the broker the same day. We were able to get the six-figure benefit into the hands of the beneficiary’s family just four days later—all without the family members having to determine how to claim benefits or provide documentation.

Our compassionate approach to resolving the claim included sending the benefit express mail to ensure it arrived quickly and securely, which assisted the family greatly with immediate expenses.

Traditionally, accidents of this magnitude have a delay in substantiating loss. But AXIS was able to confirm enough points of positive information to expedite the claim payment.

“At AXIS, with every call we receive, we take a “what if it were you” approach in resolving claims.”

As an excess of loss reinsurer, AXIS Re provides access to the right cost containment experts resulting in substantial savings.

AXIS Re provides excess of loss reinsurance to a large group health carrier. The cedent had a claimant who suffered an aortic dissection requiring complex surgery and significant post-operative care. Complications during the post-operative period required care with multiple medications. Although the claimant's case was serious, the facility sent a multimillion-dollar in-patient hospital bill which looked excessive for the treatments rendered.

As experts in cost containment solutions, with strong links to medical cost containment vendors worldwide, AXIS Re quickly found a vendor partner with the best track record in bill review and began negotiations with the claimant’s facility.

After a thorough review alongside our chosen expert vendor, AXIS Re was able to negotiate a reduction to the hospital bill of almost 50% over and above eliminating duplicate charges, unbundled charges, and identifying and removing charges for services that were not medically necessary.

Traditionally, accidents of this magnitude have a delay in substantiating loss. But AXIS was able to confirm enough points of positive information to expedite the claim payment.

AXIS Re provides excess of loss reinsurance to a regional health carrier who received a claim for a child born with severe complications, requiring intensive care and multiple surgeries, resulting in a very large hospital bill. Even though the cedent had an ongoing relationship with the provider facility and had already secured a discount on the bill, they wanted to further manage the cost. The cedent contacted AXIS Re in search of options.

AXIS Re worked with our preferred vendor to present the cedent with three options for further reducing the bill: a line-by-line detailed bill review with repricing; a softer negotiation approach by the vendor on behalf of the cedent; or a firmer approach to negotiating with the facility, communicating that the vendor was working on behalf of AXIS Re.

The cedent opted for the softer approach to negotiation. The provider ultimately agreed to settle for a more substantial discount. Building strong relationships within the healthcare industry and maintaining them is key to ensuring patients get the most effective treatments and care. Through skillful negotiation, AXIS Re was able to preserve and even strengthen the cedent’s relationship with the provider going forward.

An immediate response to a time-sensitive issue

An immediate response to a time-sensitive issue

AXIS Re secures transplant contracts with speed and efficiency

AXIS Re provides major medical excess of loss reinsurance for several cedents. After we received a number of transplant claims to review from a new cedent, it became clear they had no active agreements in place to address transplant care management or cost containment. The absence of these contracts created a large potential exposure to the cedent in billed charges.

AXIS Re understood the breadth of exposure the cedent was facing and used our expertise to quickly resolve the issue. We reached out to transplant vendors immediately, obtaining and comparing sample contracts.

Working together with the cedent, AXIS Re reached out to our preferred transplant management vendor for the existing claims. We were able to confirm an agreement that all known cases were covered back to the AXIS Re effective date. This ensured the cedent had immediate access to expert care management within seven days of notifying AXIS Re, even securing retroactive case rates for all claims.

From insights to forms, explore our many claims resources

Find everything brokers need from docs to tools

We're honored to be honored by leading (re)insurance industry organizations

Visit our awards gallery
Would you like to make a claim?
Make a claim

To be a global leader, we hire those that lead

Our financial strength is the foundation of our success

*Claims examples may be based on actual cases, composites of actual cases or hypothetical claim scenarios and are provided for illustrative purposes only. Facts have been changed to protect the confidentiality of the parties. Whether or to what extent a particular loss is covered depends on the facts and circumstances of the loss, the terms and conditions of the policy as issued and applicable law.